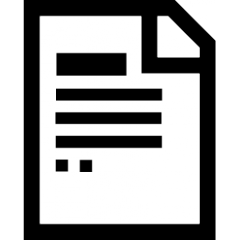 FUNDING ACCESSED BY
OUR ENTREPRENEURS 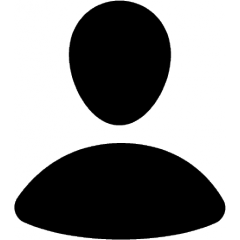 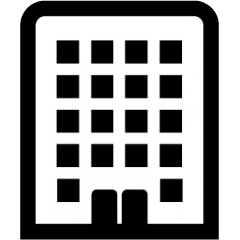 ABOUT THE MURPHY CENTER

The Murphy Center is a collaborative environment facilitating new business ventures and strengthening the prospects of early stage companies in the North Texas region. We’re developing a number of programs and partnerships across DFW and the region with entrepreneurs, venture funds and service providers to accelerate the success of the ecosystem.

Our 12 Founding Mentors include

Disclaimer:
Our platform is a service to enhance educational experiences related to entrepreneurship and venture capital. The Murphy Center may access and monitor communications on the platform in order to contribute to the educational experience. However, such communications are not “agency records” under the Freedom of Information Act, the Texas Public Information Act, or the Family Educational Rights and Privacy Act.
Top