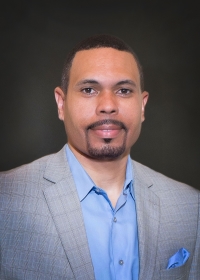 Mr. Guillory has the oversight responsibility of his management and consulting teams, as they administer the ongoing day-to-day operations of the Company, identifying and evaluating hotel investments, and developing and implementing plans for increasing hotel performance and value. Under Mr. Guillory’s leadership, HarDam Hotels has been approved as a franchisee and management company by Hilton Worldwide, Marriott International, and Hyatt Hotels Corporation.

Since 1999, Mr. Guillory and his staff have been responsible for originating and executing ground-up hotel development opportunities, as well as acquiring, renovating and repositioning hotels well under replacement cost, assisting with capital raising efforts, and managing relationships with investors, lenders, major hotel brands, and consultants.