This year marks the 30th Anniversary of the opening of Alliance Airport on a 2,000 acre parcel of land in north Fort Worth. Since then, AllianceTexas has grown into a 27,000 acre world-class master planned development that has had an economic impact of almost $80 Billion and attracted over 500 companies who employ over 65,000 people. Tony Creme will give an update on everything currently happening in AllianceTexas today, as well as Hillwood’s plan to launch the project into the future with its recently announce Alliance Mobility Innovation Zone. 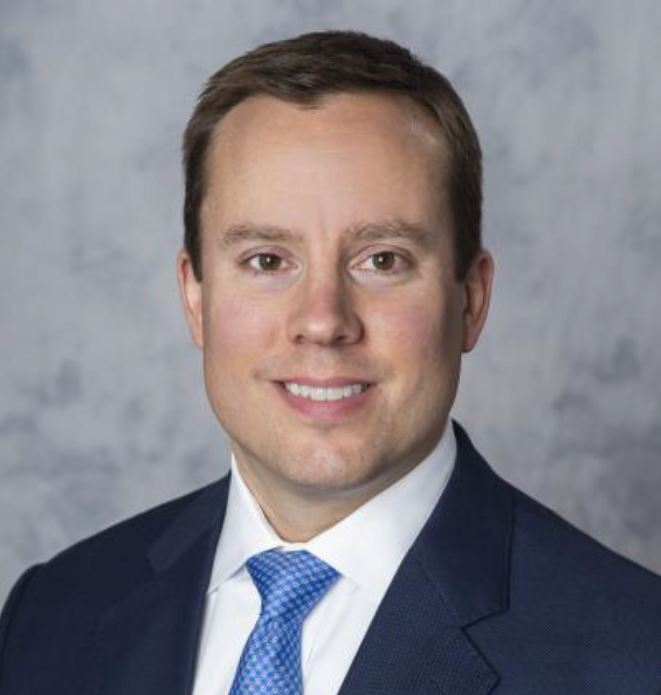 Tony Creme serves as Senior Vice President of Hillwood, the developer of AllianceTexas. A member of the marketing and development team, Creme leads the planning and implementation of the industrial building program, the largest component of the 26,000-acre AllianceTexas project. He also works with new and existing corporate residents to understand their operational needs in order to provide the most effective solution for their distribution center and logistics requirements. Originally from Syracuse, New York, Tony moved to Dallas in 1994 to attend Southern Methodist University. During the summers of 1996 and 1997, he served as an intern with Hillwood at the AllianceTexas project. Immediately upon graduating from SMU in 1998, Tony joined Hillwood full-time in the marketing department, with a focus on industrial and office leasing. His role has since expanded to include involvement in all facets of AllianceTexas, with a focus on industrial development and land planning. Creme now lives in Fort Worth, Texas with his wife and children. During the past 21 years, Creme has been a key player in the growth of AllianceTexas. During his tenure, the development has grown from less than 50 companies to more than 500. He has worked with leading corporations such as Bridgestone/Firestone, Coca-Cola, XPO Logistics, Martin Brower, Stanley Black & Decker, The Home Depot, and UPS. In addition, he developed Hillwood’s largest speculative building in the AllianceTexas development’s 30-year history at over 1 million square feet, as well as the first build-to-suit office facility at Circle T Ranch for Chrysler Financial Services. Creme also led the headquarters site selection and development for Galderma Laboratories, Heritage Bag Company and Progressive Waste Solutions, formerly IESI, at AllianceTexas.